Dr. J.H. King receives a letter from White House Press Secretary Pierre Salinger who served in the administrations of both Presidents John F. Kennedy and Lyndon B. Johnson, noting the passage of the Act and including a pen used at the signing by the President. This Act gave Dr. King the ammunition to gain support to develop eye banks in Washington, DC.

JERUSALEM: Dr. David Paton is supported by grants from the International Eye Bank, later IEF, and the National Eye Institute at NIH to serve as Medical Director for one year at the St. John Eye Hospital in Jerusalem where he introduced corneal transplant surgery. The young King Hussein himself officially opened the eye bank and saw first-hand how a corneal transplant can return sight to someone who would otherwise remain blind. King Hussein publicly signed a donor pledge card which went a long way to promoting cultural acceptability of donating corneas after death. 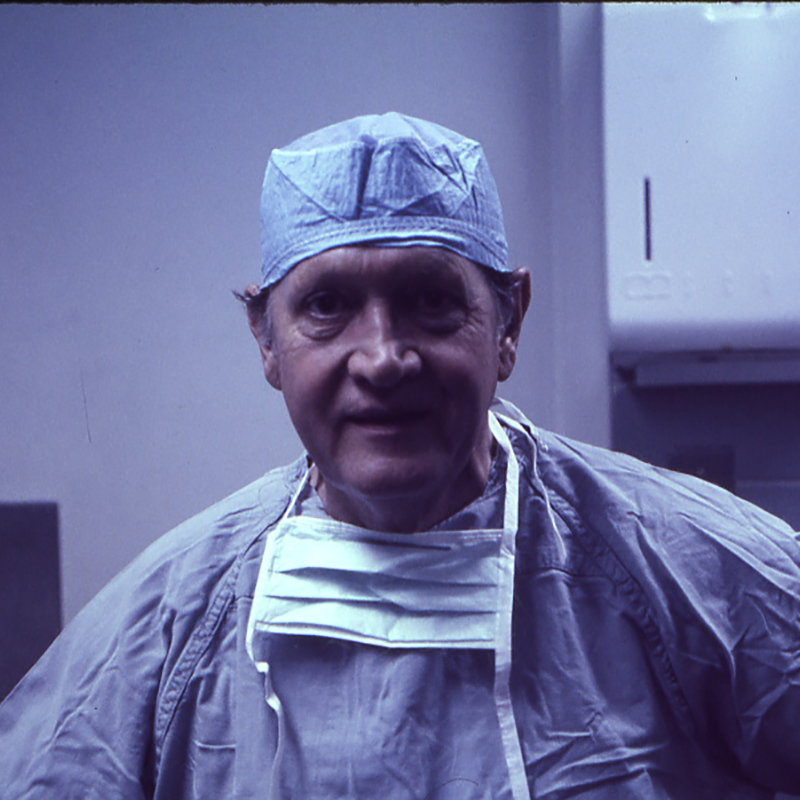