IEF is named “Charity of the Week” by The Week magazine on May 22, 2014 recognizing achievements in improving and expanding eye care in the developing world.

IEF congratulates Dr. William E. Campbell who was named the 2015 Nobel Prize winner in Medicine jointly with Dr. ®Satoshi Omura of Japan, honored for their discovery of ivermectin (Mectizan) to control onchocerciasis. 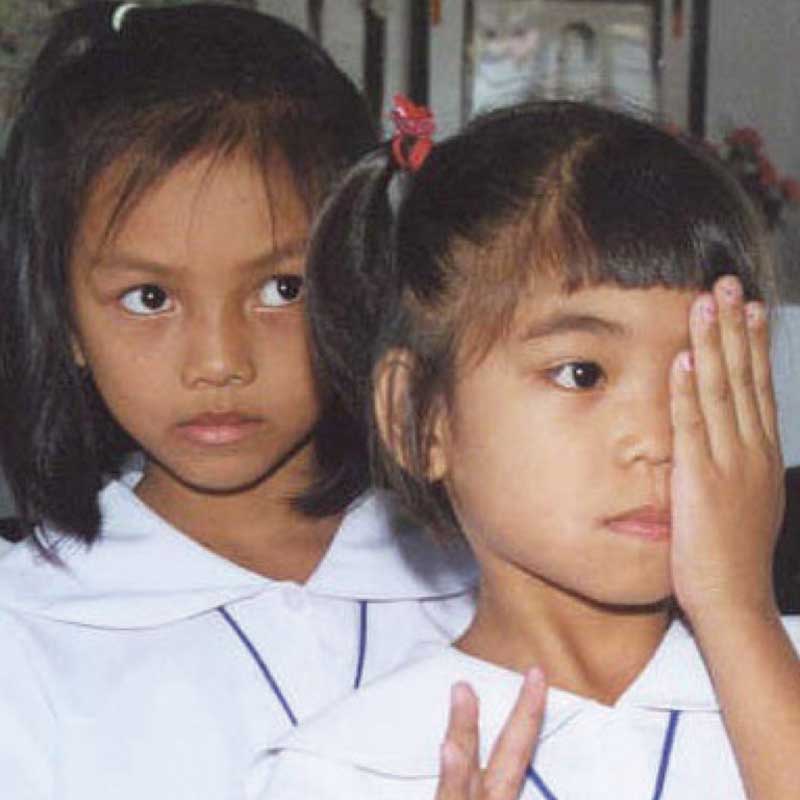